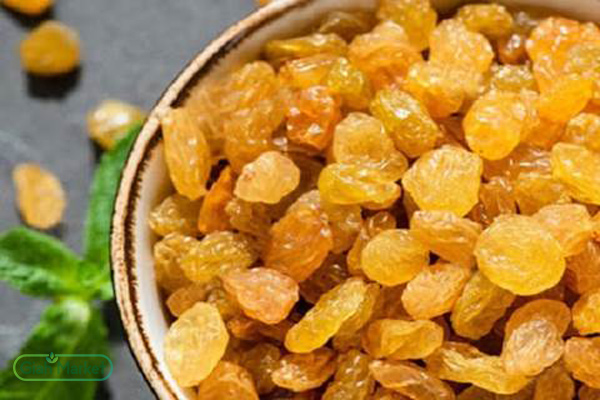 Buy cheap and convenient golden raisins for export:
We said that several factors and factors affect the price of raisins and can determine its price. Buyers and customers, especially major buyers, are always looking for a way to buy first-class, high-quality, cheaper raisins.
An easy and simple way to buy cheap and convenient golden raisins for export is to buy online. By buying online, you can easily check the types of golden raisins in different stores in terms of price and quality in the shortest time and then choose the best sales centers to buy quality raisins at a cheap price. Online shopping also makes it very simple and easy for you. Because in this method, you can order the exported golden raisins in the desired amount in a short time. Without spending your time and money commuting.
Another important point about buying golden raisins for export online is to choose stores that are reputable and you can check the validity of an online store through the electronic symbol of that store. Because every online store must have an electronic trust symbol.

Giah Market started its work in 2016 in the production of products such as dried vegetables, authentic Iranian saffron, spices. The goal of the complete Giah market is to sell Iranian quality products to the country and export to neighboring and European countries. We hope to achieve this lofty goal with you, grateful customers